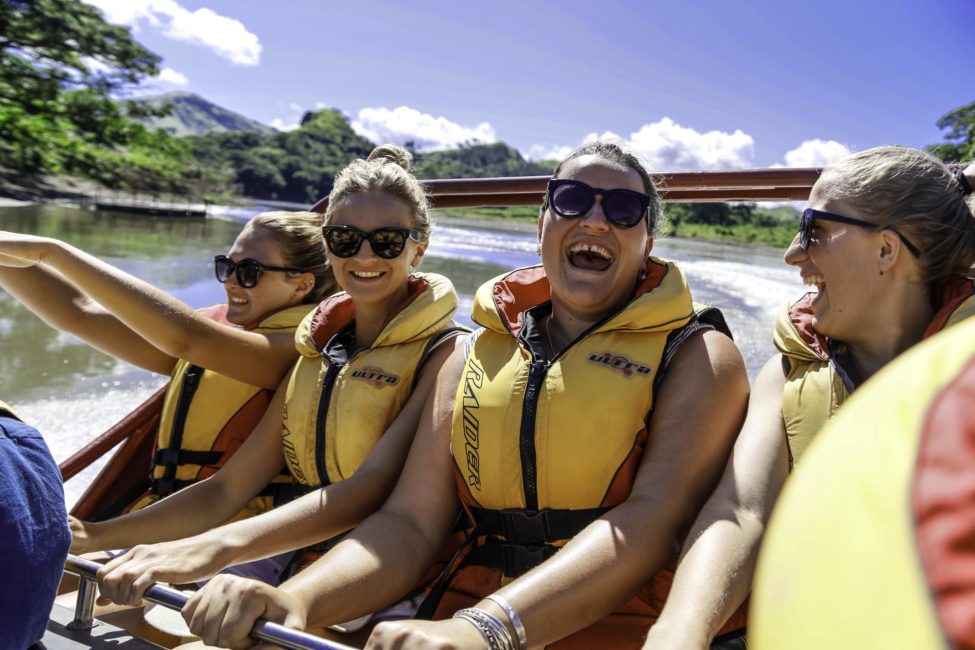 “It Was All a Dream”

In 1991, as a young 13 yr old boy, Australian Jay Whyte visited Fiji for the first time with his family and family friends. It was on the 3rd day of his stay that Jay’s life would change forever. It was the meeting of 23yr old  Pita Matasau, a Security Guard at the Resort.

When Jay first met Pita, he became his shadow, following Pita everywhere on his rounds of the resort & listening to the amazing stories Pita would share about Fiji, his village and his family. After 2 days of learning all about Fiji, Pita invited Jay & family to his village of Draiba, deep in the Fijian interior.

Arriving in Draiba, after the 2hr inland excursion, Jay and his family would be blown away by what they experienced. Spending time in the village, swimming in the river and generally spending a day in the life of the Fijian people saw Jay fall in love with Fiji, its culture and its people!!!

Pita and Jay remained friends and kept in touch writing letters back and forth, in the days before E-mails & TXT’s. Jay would visit Fiji every two years thereafter and Pita would visit Australia for the first time in 1993.

It was whilst on holiday in New Zealand in 1992 that the IDEA was first born. Enjoying a jet boat ride on a river in the North Island, the jet boat simply cruising along the river,  it was then Jay as a 14yr old had a vision, to transport people to Draiba along the Sigatoka River. This idea would sit in hibernation for many years, until 2003 when facing a cross roads in life, Jay’s idea came flooding back into his mind and it went from being just an idea, to a working project.

Intensive research followed and by great coincidence, when enquiring about building a boat in New Zealand Jay had unknowingly contacted the pioneer of Safari jet boating in New Zealand, Neil Ross. Jay worked with Neil  to build a boat for the conditions in Fiji and in 2005, Neil visited Fiji and surveyed the river and by August of that year work began on a vessel for the mighty Sigatoka River.

Jay moved to Fiji in August 2005, having registered the business in Fiji and his lifelong friend Pita on board as a business partner, he was lucky enough to meet Josh Ratukuna who would  join the team and would accompany Jay to New Zealand to learn the art of being a jet boat captain under the tutelage of Neil Ross.

It was on the 9th March 2006, that Fiji’s Original and the World’s First ever Jet boat & village experience came to life.

A major factor in the decision to work with 15 villages was that Jay did not want to encroach on the village’s daily lifestyle too much and wanted to strike a balance between tourism and the village’s traditional ways.

To date, the Sigatoka River Safari has assisted in the development of these rural communities directly and indirectly, with the vanua (people) of Navosa seeing much needed tourism development deep in the interior and enabling them to share their amazing spirit with many people from around the world. So many amazing stories have come out from school scholarships, clothing, footpaths, church constructions, kindergartens, school supplies, financial donations and thousands of people falling in love with Fiji!!!!

We are so lucky to be able to share this amazing part of Fiji with all our friends, just as Pita did with Jay  in 1991. 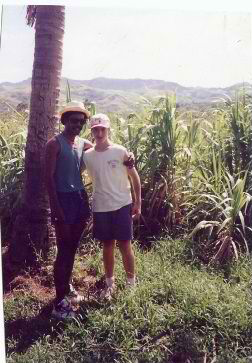 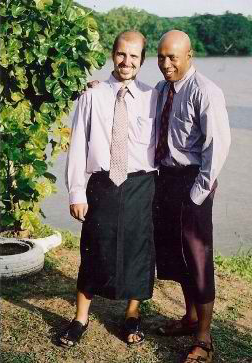